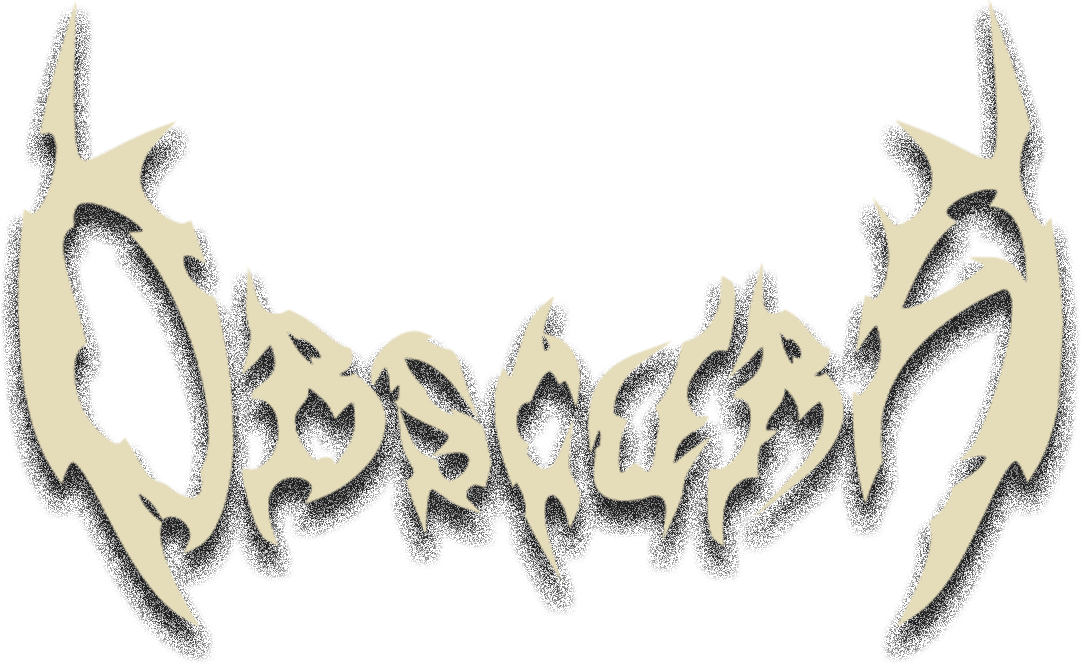 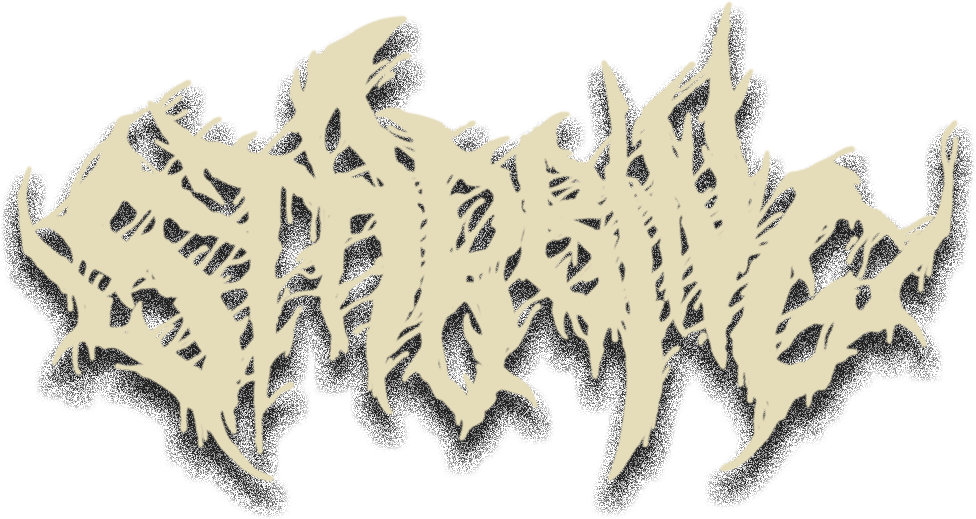 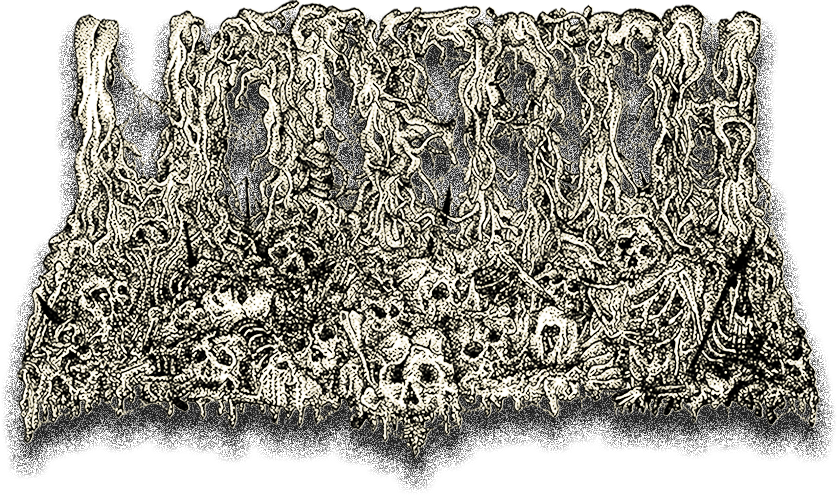 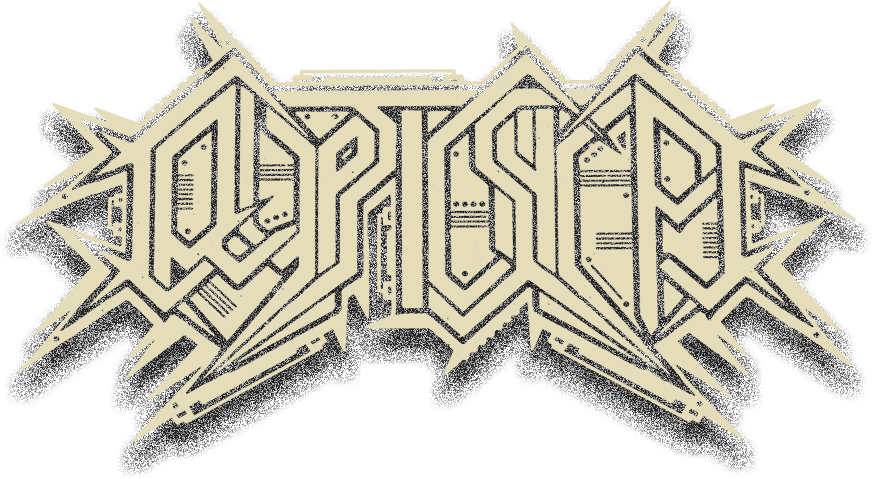 Into The Fall Festival coming to Melbourne!

The inaugural edition of a new Australian metal festival is here to quench your thirst for extremity. Melbourne based, but global in scope, INTO THE FALL will begin its long, slow death on March 18, 2023 with a single action-packed day at The Croxton Bandroom.

Featuring the return of German technical death metal pioneers OBSCURA and the Australian debut of the much hyped American death metal newcomers GATECREEPER in the headlining slot, the event will also showcase a set from the leaders of the new school of old school death metal UNDEATH, with exclusive performances from the US slam group STABBING and the thrashing British outfit CRYPTIC SHIFT.

Legendary Melbourne death/doom band INVERLOCH will make their long-awaited return to the stage, with FREEDOM OF FEAR, ALTARS, CARCINOID, RESIN TOMB, PESTIS CULTIS and GROWTH representing the rest of the best that Australia has to offer.